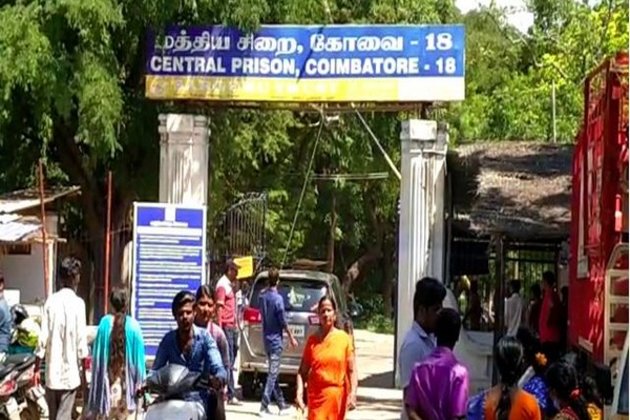 Bharatiya Janata Party (BJP) workers who questioned Dravida Munnetra Kazhagam (DMK) leader A. Raja for his 'controversial' comment on Manusmrithi was arrested by the Tamil Nadu police on the charge of 'causing social unrest' on Wednesday.

Uthama Ramasamy along with 11 other party workers was arrested for the Road Roko protest on the "Manu Sastra" issue.

Targetting this only the series of bomb hurdling took place in various places in Coimbatore, alleged BJP.

A bottle filled with the inflammable substance was hurled at the BJP office in Tamil Nadu's Coimbatore on Thursday night triggering tension in the area.

Following this, BJP workers protested in the area demanding action against the culprits. According to BJP, this is a kind of "terror attack".

Speaking about it G.K. Nagaraj said, "The bomb hurdled at the BJP office was not petrol bomb, it was a kerosene-filled bottle bomb."Police reached the spot to take control of the situation and conducted a preliminary investigation.

Speaking to reporters, Nandkumar, a BJP worker said, "Petrol bomb was thrown at our office, this is how terror attacks come. Today raids (against PFI) took place at several places. It is the anniversary of Hindu Munnani leader and BJP National president too is in the state."The incident came hours after National Investigation Agency, Enforcement Directorate and the state police forces jointly carried out coordinated searches at the houses and offices of the top Popular Front of India (PFI) leaders and members across India on Thursday, including Tamil Nadu. 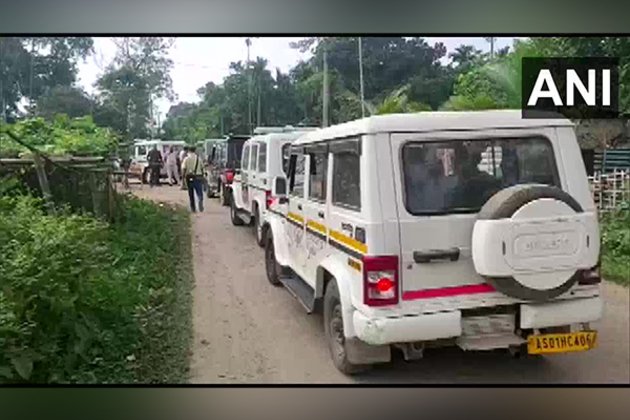