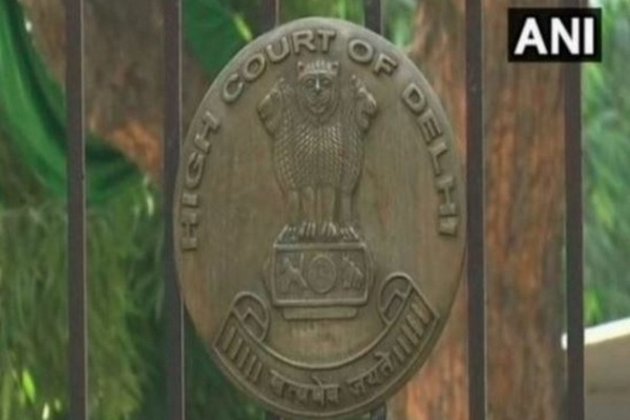 New Delhi [India], September 23 (ANI): The Delhi High Court passed an order on Friday in the Flipkart vs CCPA (Central Consumer Protection Authority) case, directing Flipkart to notify the buyers of the pressure cookers, that pressure cookers on their site do not conform to the Bureau of Indian Standards (BIS) standard.

It further directed the company to deposit the sum of Rs 1 lakh as the penalty amount before the Registrar General of the Court.

Justice Yashwant Varma directed Flipkart to deposit the penalty of Rs One lakh with the general registrar subject to the outcome of the petition.

The bench has kept in abeyance the recalling of the cookers and reimbursement of the price of pressure cookers to the buyers.

The bench has also issued notice to CCPA and directed to file a reply on the petition moved by Flipkart. The matter has been listed on November 14 for further hearing.

The senior counsel for the petitioner sought the identical relief as granted in the case of Amazon on September 20 this week. The court had directed Amazon Sellers Private Limited to notify the buyers of all the 2265 pressure cookers, that their pressure cookers do not conform to BIS standards.

The senior advocate Dayan Krishnan appearing for Flipkart argued, claiming that he was not informed about any investigation if it was done.

The bench asked, "Were the pressure cookers BIS compliant? The senior advocate replied that all of them were BIS compliant.

The CCPA in August, issued notice to Flipkart to inform the buyers, recalling all 598 pressure cookers sold through its platform and reimbursing the price to the buyers. It was also directed to file a compliance report in 45 days.

The CCPA has also directed Flipkart to pay a penalty of Rs one lakh for allowing the sale of pressure cookers in violation of the Quality Control Order (QCO) and violating the rights of consumers.

Flipkart admittedly earned a total fee of Rs1,84,263 through selling such pressure cookers on its e-commerce platform.

"When Flipkart has gained commercially from the sale of such pressure cookers, it cannot alienate itself from the role and responsibility arising out of their sale to consumers," CCPA said.

"Provisions in the 'Flipkart Terms of Use' such as mandatory use of the words 'Powered by Flipkart' on every invoice of the product and distinguishing sellers as Gold, Silver and Bronze for distribution of various benefits indicates the role played by Flipkart in the sale of the pressure cookers on its e-commerce platform," the authority observed.

As per the Consumer Protection Act, 2019, it is stipulated that goods or products which do not comply with the required standard are liable to be held defective. 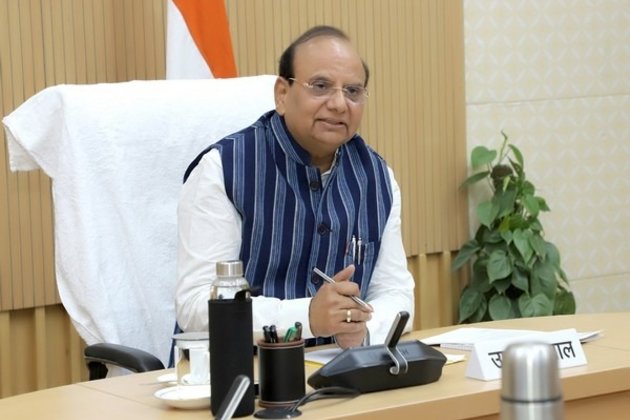