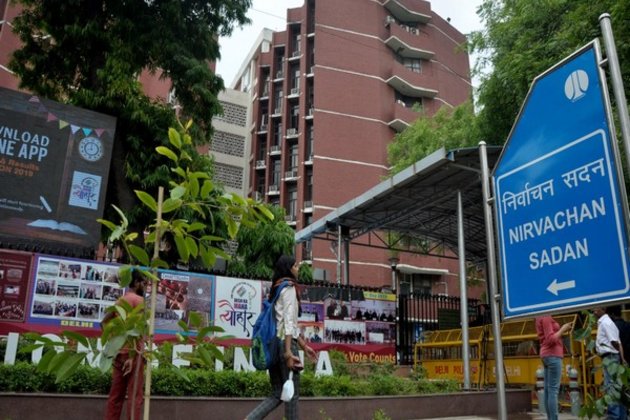 Shimla (Himachal Pradesh) [India], September 23 (ANI): The Election Commission of India (ECI) held review meetings today on the preparedness for the incoming Assembly elections in Himachal Pradesh with Deputy Commissioners and Superintendent of Police, IG, DIG and CAPF and Nodal Officers of 12 districts.

Speaking to Media, Chief Election Commissioner Rajiv Kumar said, "Today we held a meeting with all the political parties. Representatives of all national political parties and office bearers were present. They told us about how they wanted a free and fair election. We also had a word with the Chief Secretaries of State, DG, and the health secretaries, and now we're going to talk to the DCs and SPs in order to how to have a fair election".

He further added that they had an extensive discussion regarding the lack of motivation among the 18 voters to come forward and cast their votes. "When people above the age of 80 can come to the polling booth and cast their votes, why can't they come? Will discuss all of these", Rajiv Kumar said.

The ECI is to hold a press conference tomorrow in Shimla where Kumar would brief the media about the meetings that are being conducted.

Currently, they have been meeting with the DCs with SPs, further details about the matter would be revealed on Saturday.

On the way to Shimla, the team visited the Polling Station at Government Senior Secondary School Dharampur in Solan district and inaugurated the fascia of the polling station, the release stated.

As per the release, CEC also felicitated and interacted with the elderly voters, People with disabilities (PWD) Voters, and transgenders by presenting them with shawls and an appreciation letter.

Earlier, a team of EC also visited Ahmedabad from September 16-18 to take stock of election preparedness in the state ahead of the upcoming Assembly elections. 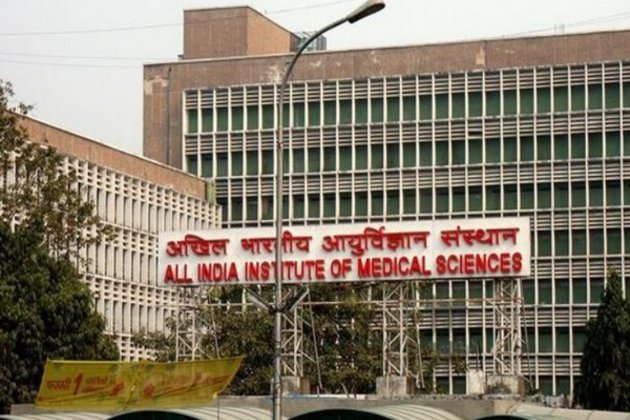 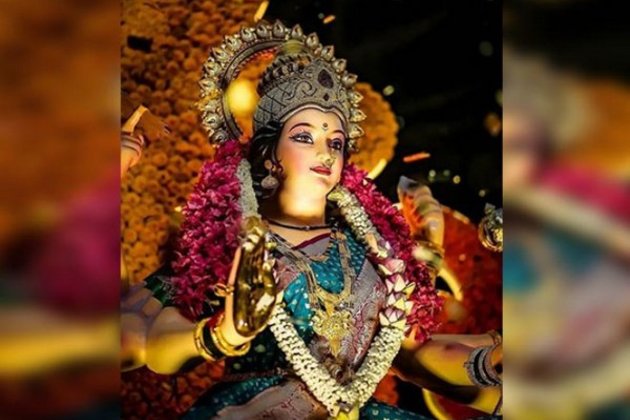 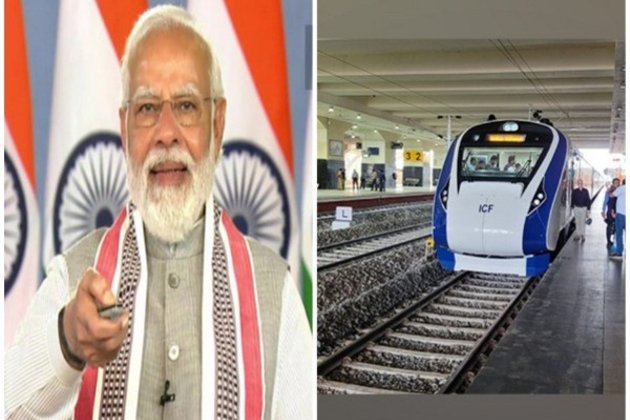