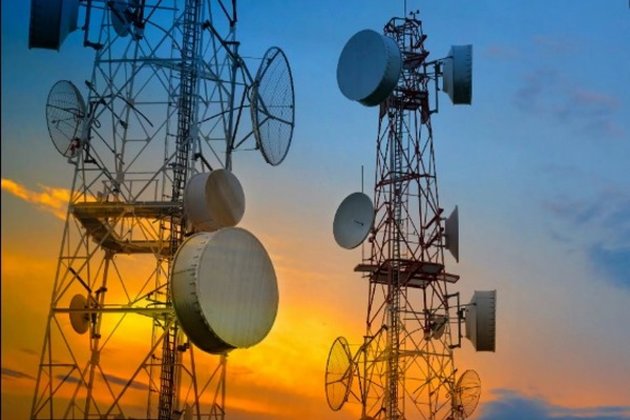 New Delhi [India], September 23 (ANI): Telecom minister Ashwini Vaishnaw on Friday said the telecommunication reforms would be in place in 6-10 months and also stressed that the government was not in a hurry. He was speaking at the 9th Annual Forum of Public Affairs Forum of India (PAFI) in New Delhi on Friday.

"Today, not a single licence for a spectrum is pending more than 28 days," the minister said, stressing that the whole process of applying for a licence is available online.

The minister said: "We have created a Prime Minister Gati Shakti portal which would help the sector." He said that Prime Minister Narendra Modi had set up a series of reforms and regulations, and added that PM instructed to draft (Telecom) Bill focusing on users' security; both service providers and users should know caller's identity."Due to technology, distinction between voice and data calls disappeared. So, all platforms used to make calls should be brought under same regulation."The deadline of October 20 for the draft bill had been set by the Department of Telecommunications (DoT).

Some of the salient features of the reforms are expansion of telecom infrastructure, single-window Gati Shakti Sanchar portal which would facilitate ease of doing business in telecom, and rationalisation of administrative fees.

The reforms will be brought in to ensure a smooth transition to the new framework and avoid any possible disruption. (ANI)