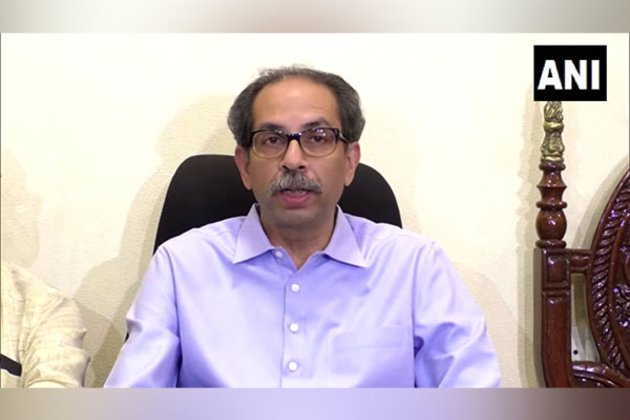 "The Karnataka Chief Minister is giving his statement on border issues. It seems like Karnataka CM Bommai has been possessed for suddenly staking a claim on 40 villages in Maharashtra?" Uddhav Thackeray said.

Ajit Pawar also sought the Centre's intervention on the issue.

This comes after Bommai indulged in a war of words with Fadnavis over the border issue between the two states and called the remarks of the Maharashtra Deputy Chief Minister "provocative".

"Maharashtra Deputy Chief Minister Devendra Fadnavis has made a provocative statement on the Karnataka Maharashtra border issue and his dream will never come true. Our government is committed to protecting the country's land, water and borders," Bommai tweeted on Wednesday evening.

Fadnavis had said that no village in Maharashtra would go to Karnataka.

"No village in Maharashtra will go to Karnataka! The state government will fight strongly in the Supreme Court to get Marathi-speaking villages including Belgaum-Karwar-Nipani," he had tweeted.

Reacting to the issue, Pawar said, "After claiming the villages of Jat taluka in Sangli district, now the Karnataka Chief Minister has claimed Akkalkot and Solapur too. I strongly condemn the statement of the Karnataka Chief Minister. Our Chief Minister Eknath Shinde and Deputy Chief Minister Devendra Fadnavis should give a strong answer. The centre should intervene immediately. The case is pending in court. It's to distract people and divert attention from inflation, unemployment."Pawar also made an ironic remark that now only Mumbai is left to be demanded.

Karnataka CM Bommai had earlier said that the border row has become a political tool in Maharashtra, and any party in power will raise the issue for political purposes. My government is capable of protecting the borders of Karnataka and has taken steps also, Bommai had said.

All the war of words broke out after Bommai claimed that some villages in Maharashtra's Sangli district, which are having a water crisis, passed a resolution seeking a merger with Karnataka.

However, the Maharashtra Deputy Chief Minister denied the claims and said that no such village has recently sought a merger with Karnataka. (ANI)