India should strive for win-win situation for all: Rajnath Singh at Indo-Pacific dialogue 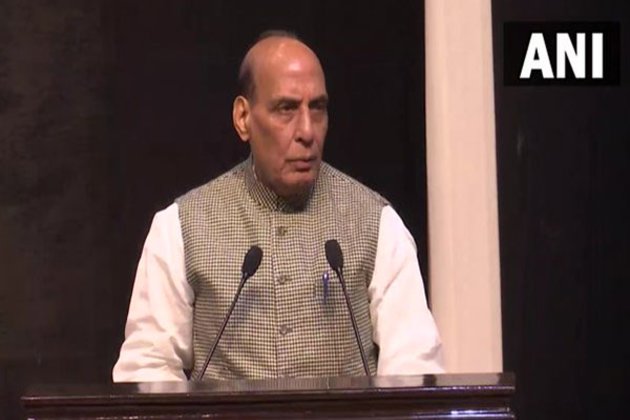 New Delhi [India], November 25 (ANI): Espousing the idea of multi-alignment and a "win-win situation" for all, Defence Minister Rajnath Singh on Friday underlined the importance of the Indo-Pacific region and voiced the country's intent for constructive engagements in the region for shared prosperity and security.

Delivering a keynote address at the Indo-Pacific Regional Dialogue-2022 in New Delhi, Singh said the Indo-Pacific region remains important for the economic development of not only the regional but also the wider global community.

"There is a deeper connect that allows us to share a common message of humanity across the Indo-Pacific region. Along this path of shared prosperity and security, India underlines the centrality of ASEAN in our endeavours in respect of the Indo-pacific region," he added.

Referring to Prime Minister Narendra Modi's recent G20 visit, he said the "resolute message of our PM Modi, that the era of war is over has been echoed by the world leaders, gathered in Bali recently for the G-20 summit, with the G20 communique mentioning that "now is not the time for war".

Speaking in favour of the multi-alignment approach, the Defence minister argued that a strong and prosperous India would not be built at the cost of others, rather, India is there to help other nations realise their full potential.

Citing the launch of 'The Indo-Pacific Ocean Initiative' at the East Asia Summit held in Bangkok, the Defence Minister noted that India has always endeavoured to work with its partners in constructive engagements in the region.

"We have also proposed ASEAN-India Initiative on Marine Plastic Pollution Response towards improving the marine ecosystem," he said.

The minister further noted that the government has proposed the ASEAN-India Initiative for women in UN Peace Keeping Operations which would contribute towards effective conflict resolution and lasting peace through a more humane approach. (ANI) 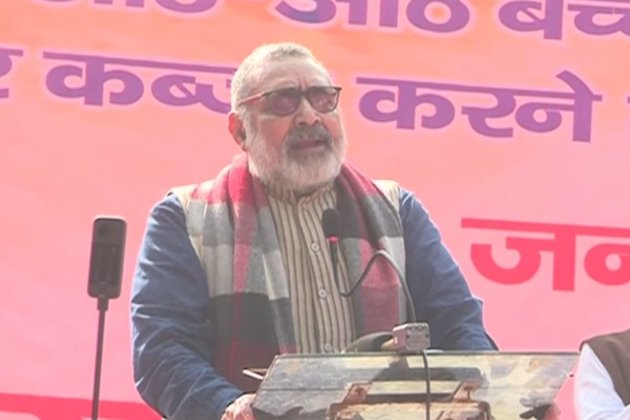 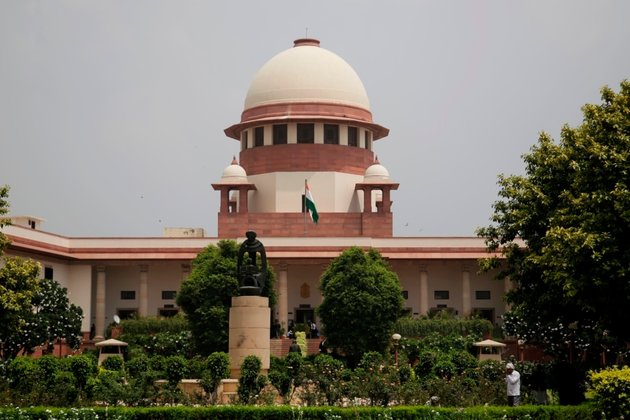 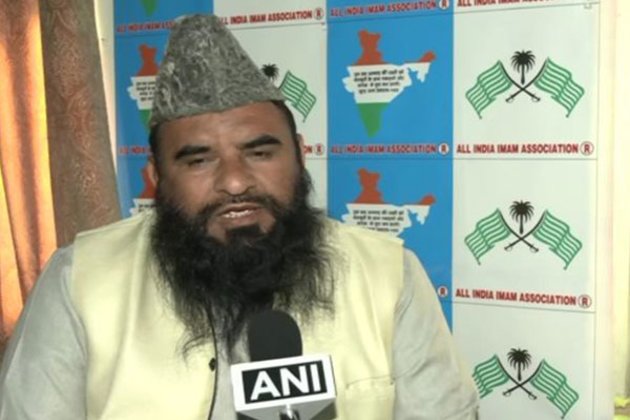 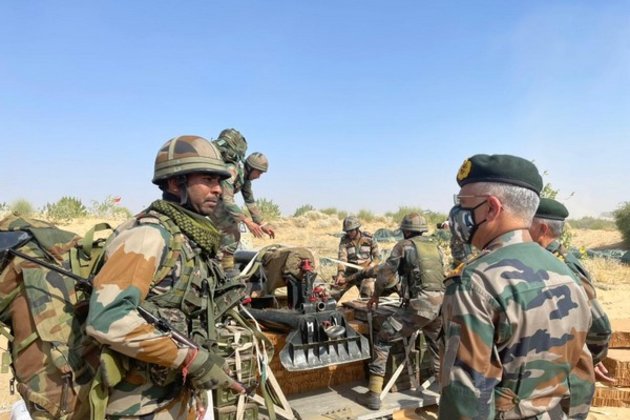 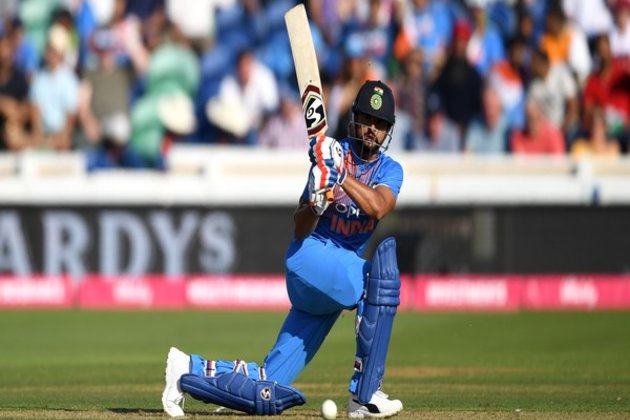