If I have strength, it doesn't mean I can't be vulnerable: Shefali Shah 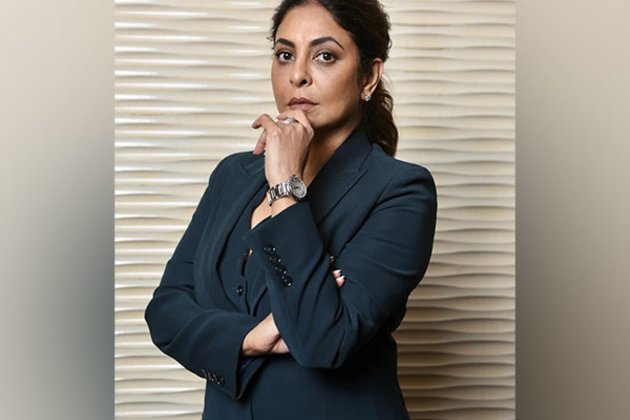 Be it 'Jalsa' or 'Delhi Crime' or 'Darlings', Shefali is mainly known for playing strong roles on screen.

However, this time in the film 'Three of Us' she will be seen playing a woman who is vulnerable.

Speaking about her character 'Shailja' in 'Three of Us' at the 53rd International Film Festival of India (IFFI), Shefali said, "The script was originally told to me as a one liner. For a change from strong characters, I play a vulnerable and fragile women. That is the beauty of the character. But just because I am strong doesn't mean I can't be vulnerable. Both are beautiful. Why must one choose between the two? Strength and vulnerability reside within each of us.""Also, many people believe that I play only strong roles...but people need to understand if have strength, it doesn't mean I can't be vulnerable," she added.

'Three of Us' is directed by Avinash Arun that also stars Jaideep Ahlawat. It is a relationship drama and also features actor and lyricist Swanand Kirkire in the third lead. (ANI)