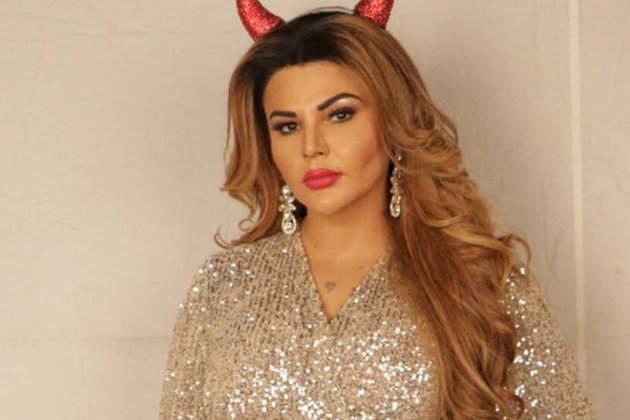 The 'Pardesia' actor turned a year older today. From her controversies to her moments in the reality show Bigg Boss, Rakhi has always grabbed the limelight.

She has been one of the most entertaining characters on the reality show Bigg Boss. From her debut in season one to entering as a challenger in season fourteen, Rakhi has come a long way.

Rakhi Sawant's iconic 'Oh Jesus' phraseBigg Boss Season 1 was a major disappointment. Rakhi Sawant, though, was one of the show's USPs. From over her coffee mug, teaching dance in the BB house to her 'Oh Jesus'. Though Rahul Roy won the first season, but Rakhi's antics are what many remember it for.

Rakhi as JulieDo you remember Julie from Bigg Boss 14? Did Rakhi Sawant as Julie make you burst into laughter? Rakhi Sawant was the soul of BB season 14, when the show was not garnering appreciation, the show makers approached the queen of entertainment as a wild card. In the house, Rakhi transforms into ghost-possessed Julie, which was no less than watching a horror movie.

Rakhi's obsession for Abhinav ShuklaCrazy lover side of Rakhi Sawant. Rakhi was seen falling in love with Television actor Rubina Dilaik's husband Abhinav Shukla during season 14. From getting a saree draped to writing messages on her body with lipstick for Abhinav.

Rakhi also said she has frozen her eggs and will ask Abhinav to be the donor. Duo's chemistry was quite entertaining and was loved by the viewers.

Rakhi and her bottleMost of the entertaining moments of Rakhi are from Bigg Boss 14. One of the epic scenes of Rakhi and co-contestant Arshi Khan, which latter throws the birthday girl's bottle in the swimming pool. The way Rakhi ranted, her dialogue 'Kya Ye Saandhni Thi' went viral and become meme material Her dialogue also was formed into a trendy tune by Yashraj Mukhate.

Time when Rakhi breaks her noseEven the serious fights become entertaining when it includes Rakhi Sawant. In Bigg Boss 14, Rakhi indulged in an argument with Jasmin Bhasin over a coffee.

The dancer in the house blamed Aly Goni and Jasmin indirectly said whoever will use her coffee, will meet with an accident and even spits in the coffee container. This led to fighting between Jasmin and Rakhi, latter also claimed that she injured her nose amid the argument. (ANI)