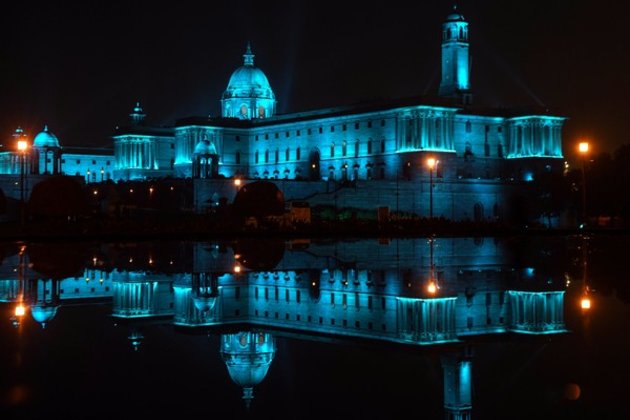 New Delhi [India], November 25 (ANI): In a move that will strengthen the country's diplomatic capability, the Appointments Committee of the Cabinet on Thursday approved the appointment of three new Indian Foreign Service officers at the Prime Minister's Office on various posts while also extending the tenure of a Joint Secretary at the office.

According to a notification of the Ministry of Personnel, Public Grievances and Pensions, Dr Deepak Mittal, an IFS officer of the 1998 batch has been appointed as Officer on Special Duty (OSD) in the Prime Minister's Office.

The Ministry further approved the appointment of Dr Vipin Kumar, IFS (2013) as Deputy Secretary in the Prime Minister's Office for a tenure of three years, from the date of his joining or until further orders, whichever is earlier, with immediate effect.

It also appointed Nidhi Tewari, IFS (2014) as Under Secretary in the Prime Minister's Office for a tenure of three years w.e.f. the date of her joining or until further orders, whichever is earlier.

The tenure of Joint Secretary at the PMO, Rudra Gaurav Shresth, IFS (1999), which was scheduled to end on February 9, 2023, was extended for a period of two months beyond February 9, 2023, or until three weeks after joining of Dr Deepak Mittal as Officer On Special Duty, whichever is earlier. (ANI)