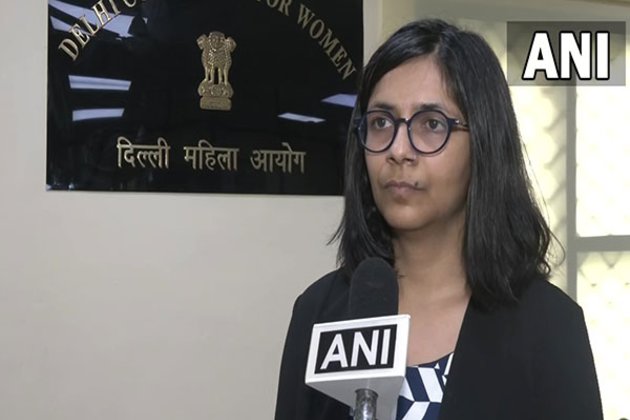 Delhi [India], December 9 (ANI): A special court on Thursday ordered the framing of corruption and criminal conspiracy charges against Delhi Commission for Women (DCW) Chairperson Swati Maliwal and 3 others after finding prima facie sufficient material that the accused had abused their official position in allegedly appointing Aam Admi Party (AAP) workers to different posts in the commission.

The court observed that a strong suspicion does arise against all four accused persons and the facts do disclose prima facie sufficient material to frame charges against all the four accused persons for offences U/s 120B of IPC r/w Sec. 13(1)(d)/13(2) of POC Act, as well as for the substantive offence U/s 13(2) r/w Sec. 13(1)(2) of POC Act. Charges be framed accordingly, said Special Judge Dig Vinay Singh.

Along with DCW Chairperson Swati Maliwal, the court also ordered to put then members of DCW Promila Gupta, Sarika Chaudhary and Farheen Malick on trial.

According to the prosecution, all the four accused in the conspiracy were together involved in abusing their official position and obtained pecuniary advantages for the party workers and acquaintances of Swati Maliwal as well as the ruling party namely AAP. It has been alleged that such workers and acquaintances were appointed to different posts of DCW without following due process. Instead, the appointments were made in contravention of procedures, Rules, Regulations, without even advertising for the positions, in violation of General Finance Rules (GFR) and other guidelines and money was disbursed to various such persons towards remuneration/salary/ honorarium.

While passing the order the Court said that the perusal of minutes of the meetings held on various dates by the DCW, in which all four accused were signatories, was "enough to prima facie point to a strong suspicion that the appointments in question were made by the accused persons in agreement with each other".

Thus, it cannot be claimed by the accused persons that they did not abuse their position in order to obtain pecuniary advantages for other persons, i.e. the persons so appointed or that prima facie there was no dishonest intention. A public servant causing wrongful loss to the government by benefitting a third party would squarely fall within the definition of Sec. 13(1)(d), said the court.

The court further said that the argument made by the accused persons that DCW was completely autonomous in creating posts or recruiting anyone of its choice, falls flat from the very fact that DCW itself sought permission / Sanction of the Government for the creation of posts vide note and further proceedings dated 28.10.2015, which is part of chargesheet.

Merely because DCW had been pursuing the Government to fill up the vacant posts which were not timely complied with by the Government did not give any right to DCW to make arbitrary appointments, the court observed.

The above-mentioned facts do create a strong suspicion that recruitments to various posts were made during the impugned tenure of the accused persons for different remunerations in an arbitrary manner, violating all RulesRegulations in which the neardear ones were appointed and remunerations were given to them from public exchequer, said the court in order. (ANI) 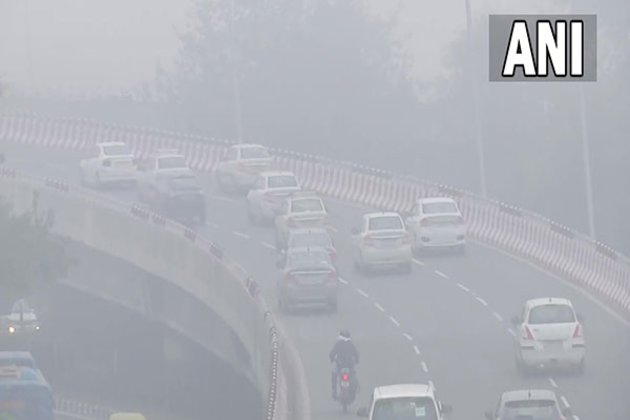 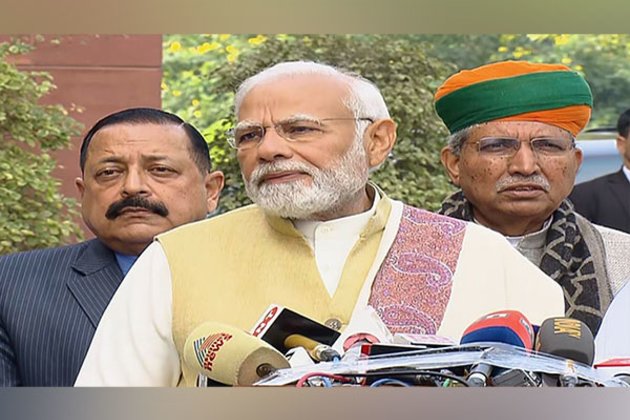 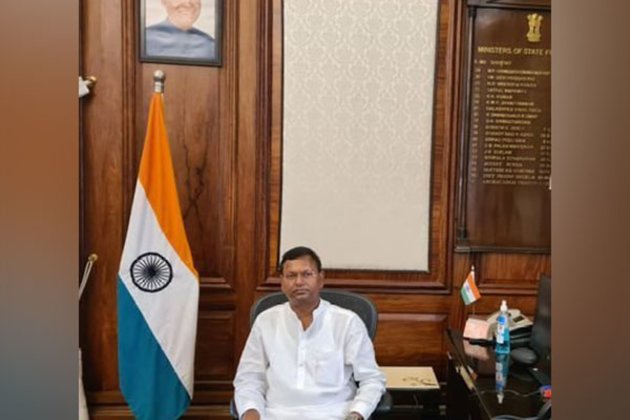 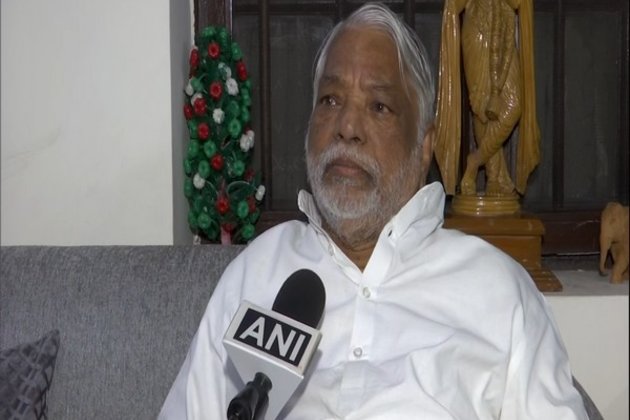