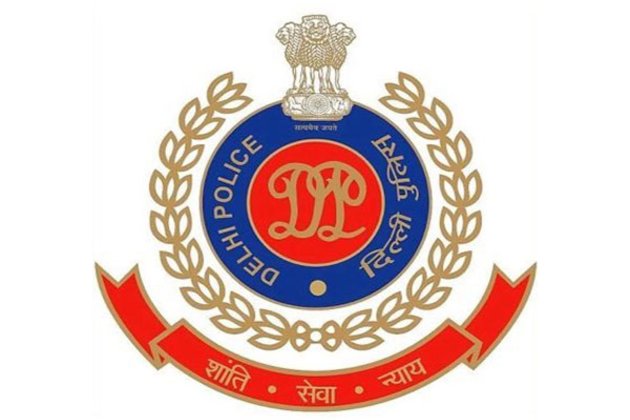 New Delhi [India], January 25 (ANI): As many as 13 students were detained after some students tried to create a ruckus outside the Jamia Millia Islamia University over the screening of a BBC documentary on Prime Minister Narendra Modi, the Delhi Police informed on Wednesday.

The Delhi Police said the university administration did not allow the screening of the BBC documentary in campus.

"A screening for a BBC Documentary was to be organised by a group of Jamia Students inside the university today, which was not allowed by the administration of the University," the police said.

The police further said that a total of 13 students have been detained at around 4 pm.

"University administration informed the police that some students were creating ruckus on the streets and therefore a total of 13 students were detained around 4 pm to ensure peace in the area," the police said.

In a statement, the university administration said that some students belonging to a political organisation (SFI) have circulated a poster about the screening of the documentary. The administration also warned of strict action against the organisers of the film.

It also stressed that the university is taking all possible measures to prevent people/ organisations "having a vested interest" to destroy the peaceful academic atmosphere of the university.

According to the police, the commotion took place after the Students Federation of India (SFI), the youth wing of the Communist Party of India (Marxist) announced that it will organise a screening of the controversial documentary on Prime Minister Narendra Modi titled 'India: The Modi Question.'The action was initiated at the request of the Chief Proctor of the University after the students had announced the screening of the documentary on the campus at 6 pm. (ANI)