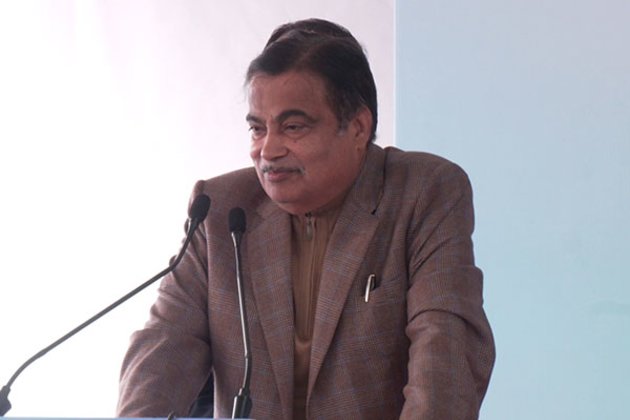 New Delhi [India], January 25, (ANI): One of the fastest emerging economies with the 'net-zero' target in sight, has been pushing for alternate fuels and has expressed its willingness to embrace hydrogen time and time again.

India's Road Transport and Highway Minister, Nitin Gadkari, in particular, has advocated for the adoption of green hydrogen technology.

Some say that because of India's enormous potential to generate green hydrogen, New Delhi can become the market leader.

As per a report by the Government of India's think tank, NITI Aayog, India with the contribution of private players, can achieve 25GW of manufacturing capacity of electrolysers by 2028.

Therefore, it is crucial for both the Indian government and the private player to explore green hydrogen options to manufacture vehicles.

Hydrogen technology is one among many technologies including electric and solar, that have been striving to make inroads in the huge, untapped non-conventional energy driven automobile market in the country.

MG Motors India affirmed that they were ready to mass produce hydrogen vehicles and were waiting for the government's go ahead.

"Commercial application is not going to be at mass level at this point of time but the point is that depending on the government direction, depending on future, these applications can be made available",says Rajeev Chaba, PresidentManaging Director of MG Motor India. (ANI)