Efforts being made to boost capability of youth in border areas: PM Modi 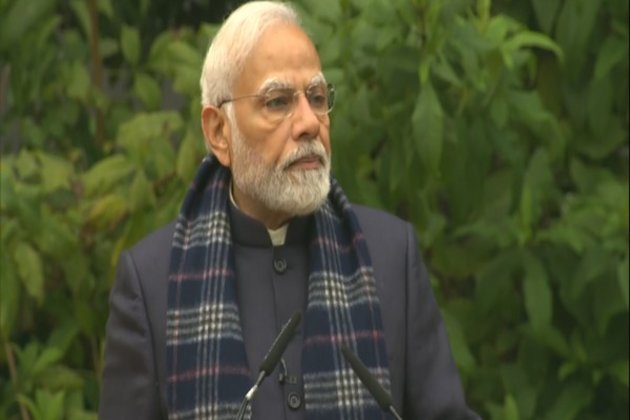 New Delhi [India], January 25 (ANI): Prime Minister Narendra Modi on Wednesday, while addressing the (National Cadet Corps) NCC cadets and NSS volunteers, said that the youth are being imparted special training with the help of the army, navy and airforce which will make them future-ready while also enabling them to act as first responders during the time of need.

"NCC and NSS are such organizations that connect the young generation to national targets. It has been the government's effort to encourage and expand such organisations. The government is preparing youths like you to deal with the challenges faced by the border and coastal regions of the country. Special programmes of the NCC are being run in many such districts. Special training is being imparted through Army, Navy and Airforce. Through this, the youths can be prepared for the future, and can also perform the role of first responder, if need be," PM Modi said.

"Efforts are being made to boost the capability of the youth in border areas so that families can return to villages where better opportunities are created for education and employment", the Prime Minister added.

The Prime Minister referred to various programmes being organised in the country for the youth and said that their participation is a testimony that the young generation is ready for the country's responsibility.

"There are numerous competitions and organisations that are being done related to the Amrit Mahotsav. Lakhs and crores of youth are participating in it. It is a symbol of their commitment and dreams for the country. It is a testimony that the young generation of India is ready for the country's responsibility and eager to perform their duty," he said.

The Prime Minister, on the occasion, said that interaction with the youth is special for him for two reasons, one is the energy of the youth and the other is their positivity.

"I will interact with lakhs of students across the country through Pariksha Pe Charcha. Interaction with the youth is special to me because of two reasons. One of because the youth is filled with energy, enthusiasm, zeal and novelty. Through you, the positivity inspires me to work hard day and night. Second is that all of you represent the aspirations and dreams of the country in this Amrit Kaal," he said.

Reiterating the dream of a developed India in Amrit Kaal, PM Modi said that its responsibility lies on the shoulders of the youth.

"You are going to be the greatest beneficiaries of developed India and the biggest responsibility to build this rests on your shoulders," the Prime Minister said. (ANI) 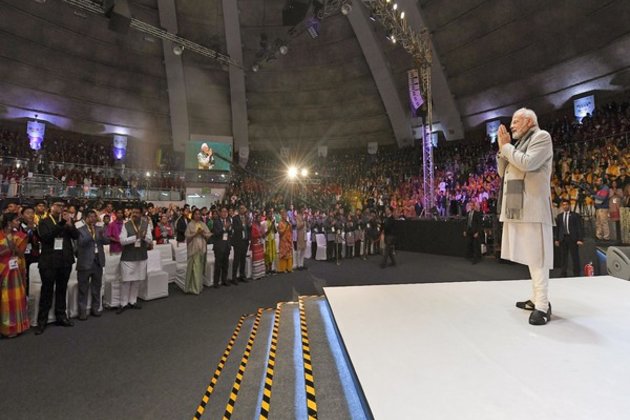 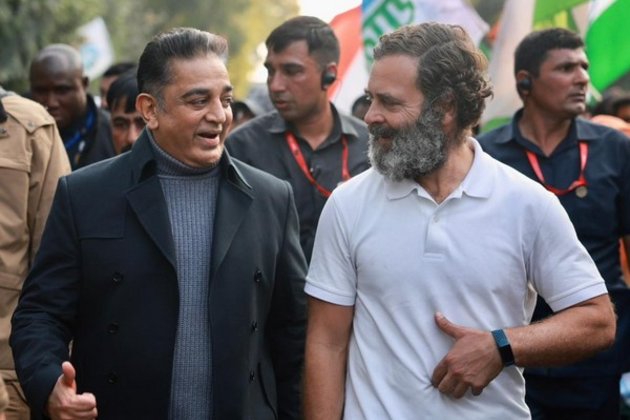 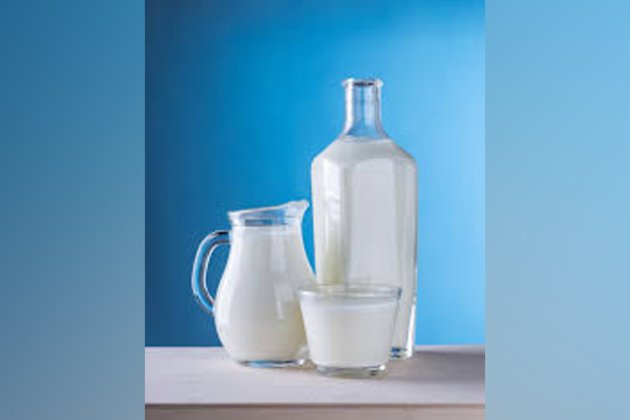