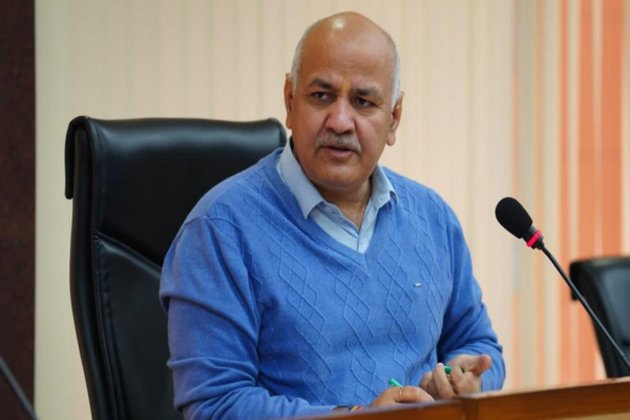 Announcing this Delhi Deputy Chief Minister Manish Sisodia said in a statement, "All the houses of 12 unauthorised colonies and 3 villages of Wazirabad and 3 unauthorised colonies of Bhalswa will be connected to the sewer line."He added, "Due to the lack of a sewerage system here, sewage is released into the local pond, septic tank, or drains, which then passes into the Yamuna. This increases the pollution level of the river. To eliminate this process of water disposal in the Yamuna, every house will be connected to sewerage. After completion of the project, the sewerage will be treated at Sewerage Treatment Plant (STP) first and then it will get disposed of in the Yamuna.""The work of laying internal and peripheral sewer lines in the Wazirabad GOC under the Coronation Pillar WWTP catchment area in Delhi will be completed soon. In its next phase, the work of house service connection will be done at the cost of Rs 34.9 crores. Upon completion of this project, the residents of Wazirabad GOC in Timarpur and Burari assembly constituencies in North Delhi will get relief from sewer problems and a pollution-free environment" he added.

Delhi Jal Board has decided to connect each household in Wazirabad GOC with a house service connection pipe. About 30,735 domestic sewer connections will be added here. With this, about 2.03 lakh people of 12 unauthorised colonies and 3 villages of Wazirabad will get relief from sewerage issues.

A chamber will be constructed for 27,740 domestic sewer connections in 14 unauthorised colonies in Swaroop Nagar of Badli assembly. The project worth Rs 27.97 crore will benefit 2.10 lakh people in the area. It is to be noted that here sewage was being discharged into drains without treatment, due to which polluted water was being disposed of in Yamuna river. To ensure that polluted water does not flow into the Yamuna, Delhi Jal Board (DJB) has decided to construct a chamber to connect the sewer line to the outlet of the houses. (ANI)